The Role of the Lieutenancy

The Lord-Lieutenant is appointed by The Queen and is Her Majesty’s personal representative in Renfrewshire with the prime duty of upholding the dignity of the Crown.

Colonel McCarthy  is responsible for the organisation of all official Royal Visits to Renfrewshire by any members of the Royal Family whom he escorts throughout the duration of their visit. He also ensures that The Queen’s Private Office is kept informed about local issues relating to the area, particularly when a Royal Visit is being planned.

He encourages nominations for Honours and Queen’s Awards and recommends those for invitation to Her Majesty’s Garden Party held each year at The Palace of Holyroodhouse.

Among the many important roles the Lord-Lieutenant carries out in the community, with the help of his Deputy Lieutenants, is presenting a message of congratulation from HM The Queen to those celebrating their 100th birthday or 60th (Diamond) Wedding Anniversary. 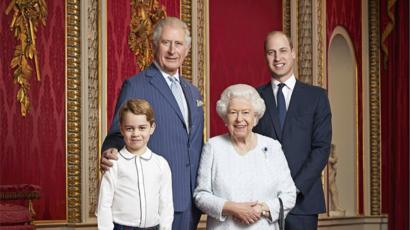