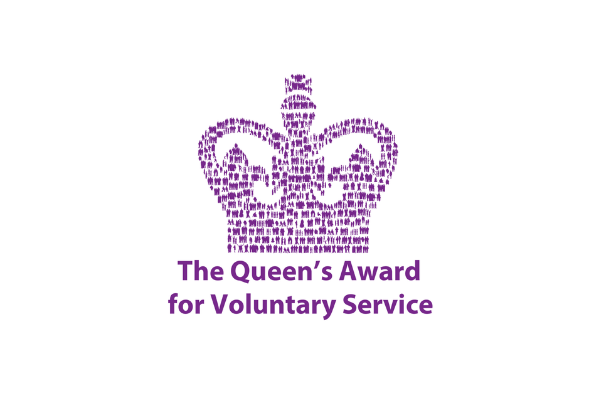 The Queen’s Award for Voluntary Service

The Queen’s Award for Voluntary Service is the highest award given to volunteer groups across the UK for outstanding work done in their local communities. The first awards were announced on 2 June 2003 to celebrate the 50th Anniversary of The Queen’s coronation. The award is regarded as the MBE for voluntary groups.

How to make a nomination

Details of how to make a nomination, together with Guidance Notes are available here. All nominations must be made online and the deadline to be considered for the 2021 awards is midnight on 25 September 2020.